When I wrote that piece, I could only see the benefits of the new law. I mean, ignition interlock devices only help save lives. They literally prevent people from driving under the influence. Unfortunately, anything that distracts people while they're driving can be harmful. The way the ignition interlock device works is quite simple: you give a breath sample, and if any amount of alcohol higher than the legal limit is detected on the breath, the vehicle won't start. When the vehicle is moving, the device will require random breath samples (aka "rolling samples") to ensure that the driver is not under the influence. It will signal the driver to stop if they blow above the legal limit (for more information on the ignition interlock device, click here).

Ideally, the driver will pull over to give the rolling sample, but this is not always the case. This means that the driver's attention is divided between the device and the road. This can have fatal consequences, as it did in the case of 18-year-old Alexis Butler. 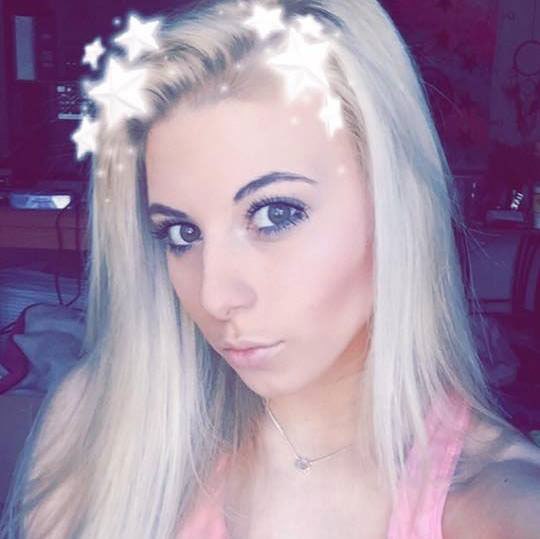 18-year-old Alexis Butler was killed by a driver distracted by an ignition interlock device (Source: Facebook)

Butler was backing her car out of her driveway when a 31-year-old unidentified driver plowed into her car, killing her. The driver of the other car never tried to slow down, as he was distracted by his ignition interlock device. He was attempting to give a rolling sample and was not paying attention to the road, endangering his own life and taking Butler's.

For the full news story mentioned above, click here.